No items in your cart

Dietary supplementation can be effective for memory disorder. 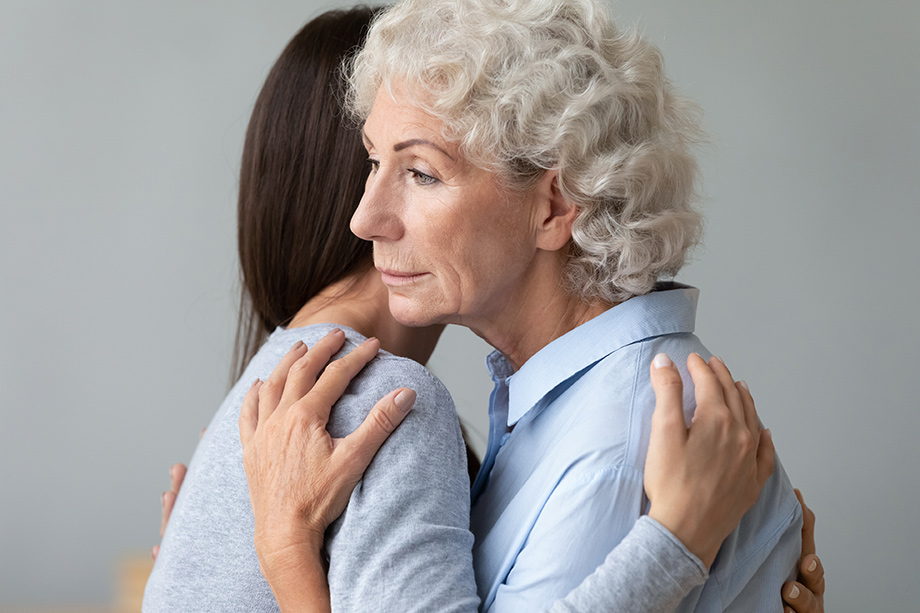 Memory disorder and cognitive dysfunction are seious problems today, affecting millions of people around the world. Like with other chronic health challenges, nutrition, dietary supplementation, and exercise can have a significant impact on memory loss symptoms and can prevent those issues in the first place if these behaviors are applied thoroughly and consistently. No one wants to lose mental or physical capacity. Preserving our ability to think clearly, maintaining our memory, and being able to focus on every aspect of life are just as important as any other part of what we define as a high quality of life.

What are the Causes of Memory Loss?

Memory loss can be caused by several distinct reasons. For example, health challenges such as depression and anxiety, stroke, diabetes, and Lyme disease can secondarily cause memory loss. In some cases, memory loss due to depression and/or anxiety may be alleviated by helping the person to no longer feel depressed or anxious. Alzheimer’s disease and other forms of dementia, Parkinson’s disease, and multiple sclerosis result in damage to various parts of the brain that ultimately cause memory loss symptoms. Common medications such as antidepressants, those for high blood pressure, statins, and steroids can typically result in memory loss. Other causes may include overuse or abuse of alcohol or illicit drugs, trauma to, infection in, or surgery on the brain, and nutritional deficiencies, such as vitamin B1 or vitamin B12. Typical aging can cause some forgetfulness, and it is expected that learning new information or requiring more time to remember it is a part of the aging process. However, normal aging forgetfulness is different from the aforementioned causes of dramatic impairment of memory.

The United States currently has approximately 14 million Americans with some type of dementia and about 6 million of those have Alzheimer’s. Alzheimer’s is currently the 6th leading killer of Americans, has no known preventative strategy, and the five FDA-approved medications for dementia may delay the inevitable decline for a brief time. In addition to the suffering of both the victim and the family members, particularly the primary caregiver, Alzheimer’s is annually costing the American medical system over $500 billion in formal and informal costs of care, more than the costs of caring for heart disease and cancer combined. In addition, the future projections are ominous. As we are an aging population, the Alzheimer’s Association predicts that by 2050, 115 million people worldwide are expected to have Alzheimer’s with a cost of care over $1 trillion!

What can be done to combat memory disorder?

Currently, no strategy is generally accepted to prevent memory disorder. If you have any of the aforementioned health conditions and/or if you are taking any of the listed medications, then you want to get properly treated for the former and you may want to talk with your healthcare provider about using alternatives for the latter. Also, consistent and intense exercise, abstinence from tobacco, alcohol, and other illicit drugs, managing stress, and sleeping well are other behaviors that are important to not only be aware of, but actively engage in, to help prevent memory loss symptoms. Finally, your food and dietary supplementation may improve your memory as well. Just like every other organ, the brain needs essential and important nutrients from the diet to function properly.

The Results of Novel Research on Memory Disorder

We recently conducted a clinical trial in a sample of people who had moderate to severe memory disorder for a minimum of one year. Upon enrollment in the study, the subjects underwent a neuropsychological battery of tests to measure all aspects of cognitive function, and they had a sample of blood drawn to assess immune function and markers of inflammation. At that point, each subject took Daily Brain Care every day for 12 months. Subjects returned to our office every 3 months for the neuropsychological assessment and at 12 months they also had their blood drawn again to re-assess immune system and inflammation.

What we discovered at the end of the study was nothing short of remarkable. Our team demonstrated over a one-year period in memory disorder patients perhaps for the first time: (1) clinically and statistically significant improvement in cognitive function; (2) significant improvement in overall immune function; (3) significant improvement in inflammatory status, which may lead to reduced neuroinflammation; (4) a significant increase in the production of stem cells, which may lead to repair of affected neuronal areas; and (5) a correlation between clinical (cognitive) and physiological (immune) function (Lewis et al., 2013; Martin et al., 2017; Stillman et al., 2019)! Our results were truly astounding, and to date they have not been exceeded by any other product. Our team was excited beyond our best expectations regarding what our study showed.

Nutrition does NOT Treat Disease of any Type, including Memory Disorder

To be clear, we did NOT treat, cure, manage, or mitigate disease in our clinical trial. Our study demonstrates the ability of the body to repair and regenerate itself when given the proper raw materials (i.e., nutrients) to do so. The power of nutrition is part of a fundamental principle that says that supplying the body the nutrients it needs that are typically missing in the diet today will allow the body to heal itself.

Memory disorder and memory loss symptoms are significant concerns in society today. Based on our research, Daily Brain Care provides the body the polysaccharides and other nutrients that it needs to help support people with memory disorder. These different compounds enable our cells to optimally engage in the "bioengineering of life" as we are supposed to do. Through these biological processes, we can benefit from the body’s ability to take what we provide it through our diet and transform into the best version of ourselves, not just to preserve our memory and cognition, but for our overall quality of life.

Disclaimer: This product is not intended to diagnose, manage, treat, cure, or prevent any disease.

has been added successfully to your wishlist.